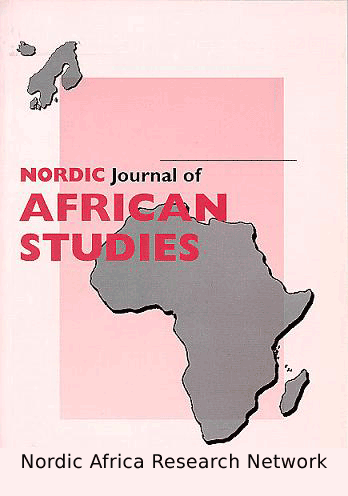 Over the years, knowledge production has been restricted to specific disciplines or epistemic centres. In fact, during the colonial period, European knowledge became the only legitimate knowledge at the expense of other knowledge systems and/or ways of knowing. However, in recent years, there has been a significant shift from narrow, Eurocentric methods of knowledge generation to broader, more inclusive and transcultural approaches. Some scholars have conceptualised this shift as a response to globalization and technological advances that have transformed the world into a virtual space, while others have seen this as signalling the shortcomings of modernity itself. Decoloniality as a framework of knowledge generation has become popular among scholars because it seeks to shift the epistemic centre from its assumed location in the West to other, non-Western locations. Literary studies are broadly concerned with representing, among other things, cultural, economic, and political realities of society and different worldviews of people in different localities. This article offers a reading of the Zimbabwean writer Mashingaidze Gomo’s novel A Fine Madness as a decolonial text that advocates epistemic freedom for Africa by challenging Western epistemic hegemony.