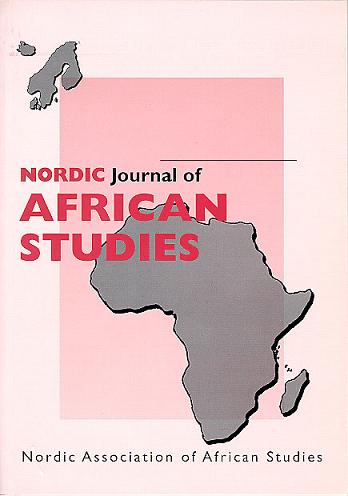 Euphrase Kezilahabi, a Tanzanian poet, novelist and scholar, is an ontological and African interpreter of Friedrich Nietzsche and Martin Heidegger. He transfers and rewrites Western philosophy in an African way, transforming philosophical concepts into metaphors or oniric images. These elements emerge in his PhD thesis where he explicitly speaks about the importance of the concepts of Being in Heidegger and the concept of Time in Nietzsche. African Being for Kezilahabi is being a prisoner because of pride of ethnicity, pride of Africanness and ethnic morality. That imprisons African Being and makes African leaders profit from the manipulation of these elements. According to Kezilahabi, these elements tend to make Africans think in a Fascist way. One of the key features of Kezilahabi’s philosophy is liberation. And so it is a philosophy of freedom, with very different meanings, which is the subject of this article. Kezilahabi’s philosophy is concerned with liberation. He meditates on the concept of time, taking as his cue the ancient question of “Western” philosophy as to whether time is circular or linear. He uses African elements to resolve this question, and the result is not only African but universal. His philosophy is not a summary of the influences from Western philosophy, but an original deep philosophy by one of the greatest African writers. This article will show his rewriting of these concepts and their political, social and philosophical valence.